Since 2011, GSG Architecture has completed four Fire Stations for the City of Casper. Each Station is individually tailored to meet the specifics of the response area, but all are based on a flexible prototype that establishes a singular aesthetic for the Department. We were able to quickly modify the base design to accommodate different equipment and crew requirements, while containing costs and reducing design and construction times.

Several of these projects had significant site issues, poor soils and constrained street access and/or demolition as part of the overall scope and GSG was able to work with the City and the Department to provide cost-effective solutions and superior facilities.

Design Features within the Fire Stations include: multiple pull-through apparatus bays designed to utilize drive-through concepts; separate living/office quarters for firefighters, rescue, and hazmat personnel; as well as living and community spaces which accommodate as many as six bedrooms, common areas such as exercise rooms, kitchen, dayroom, restroom/shower space, offices, a meeting room, and outdoor space. Each facility is unique, but all portray a unified brand that is the City of Casper Fire Department. 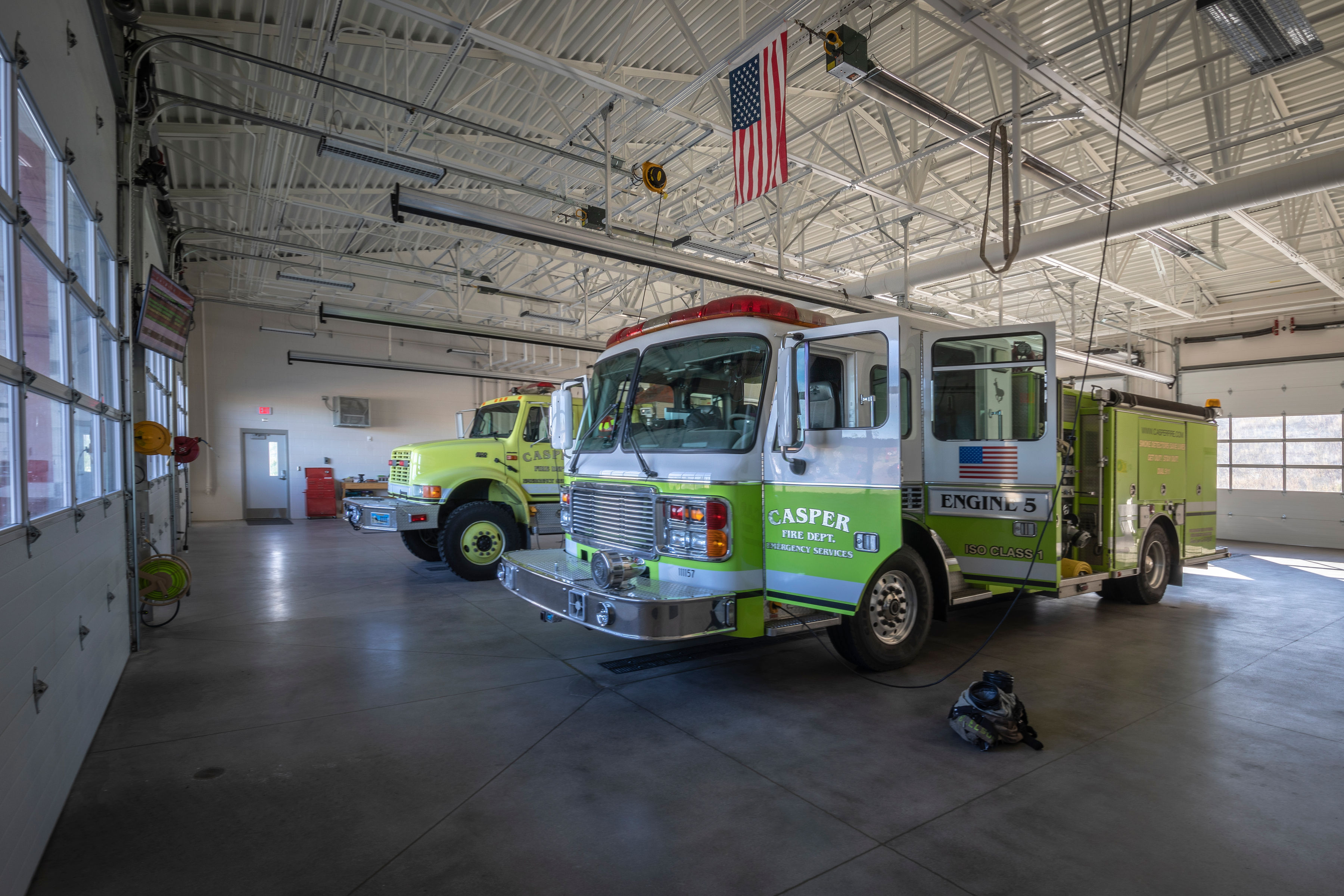 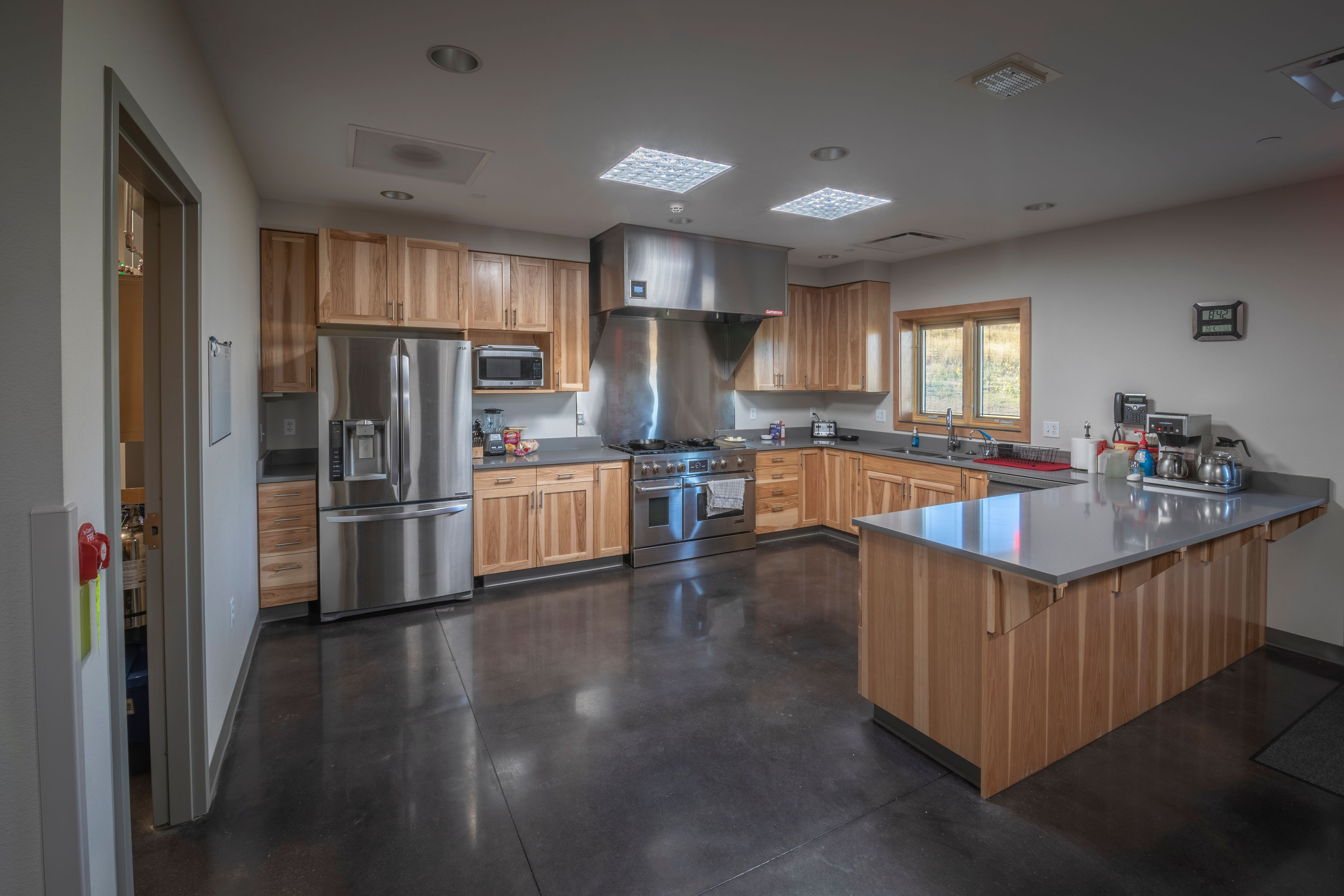 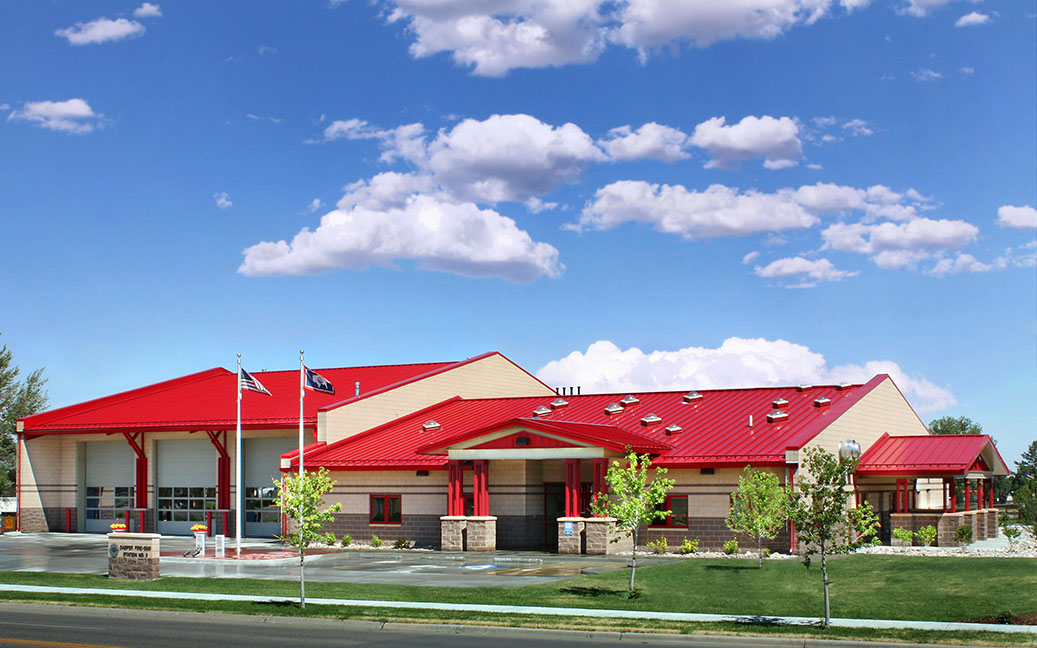