The Casper Rec Center had four handball courts which were going unused by members as the sport had decreased.  Thus, to draw more members to the facility, GSG Architecture was hired by the City of Casper to move forward with a renovation of these four courts, creating a large adjoining day lit exercise and weight training room with a much broader appeal to members.  Additional renovations to the Rec Center included taking the smaller exercise area and converting it into a children’s activity room, a major remodel of the men’s and women’s locker rooms, showers and saunas, and an upgrade to the finishes in the arts/crafts room. 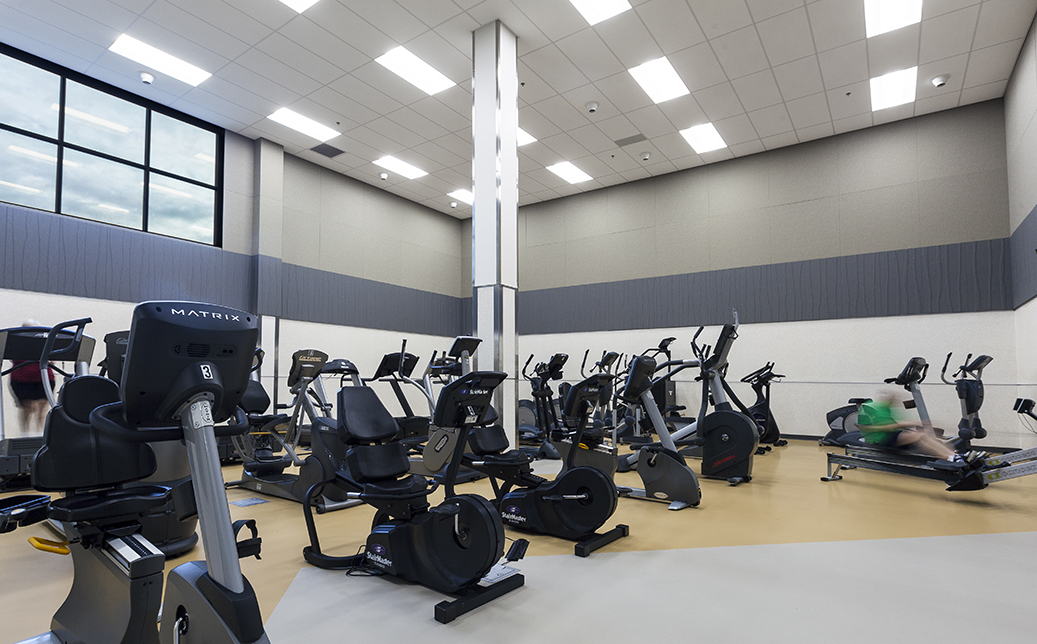 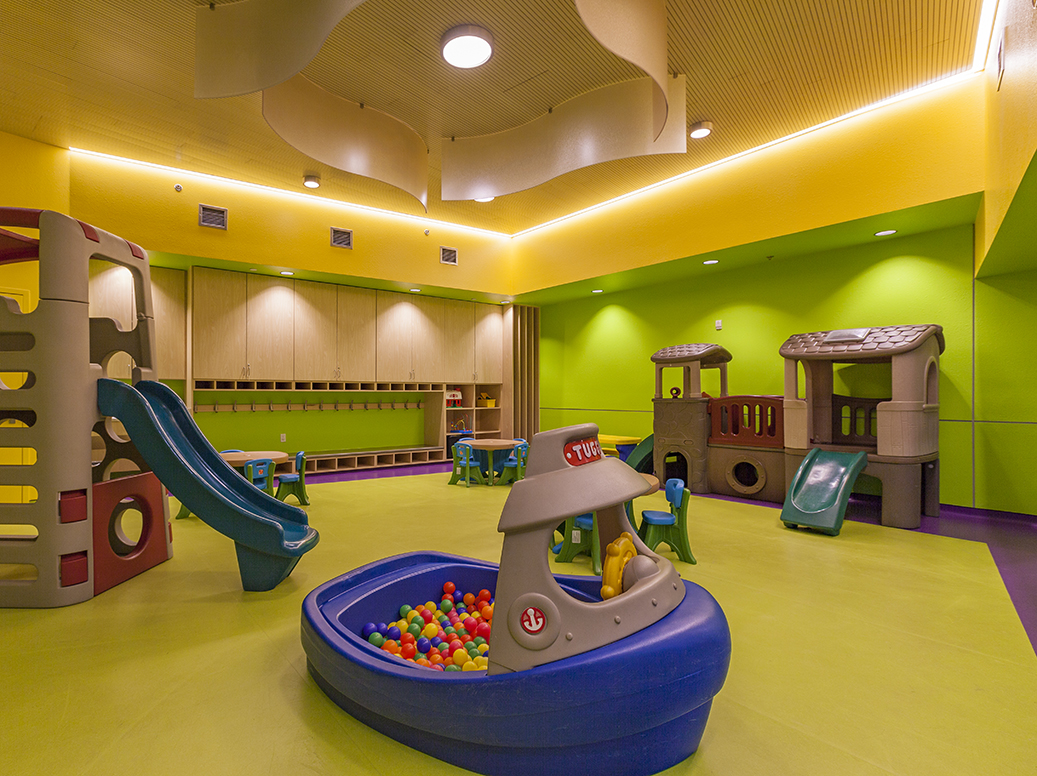 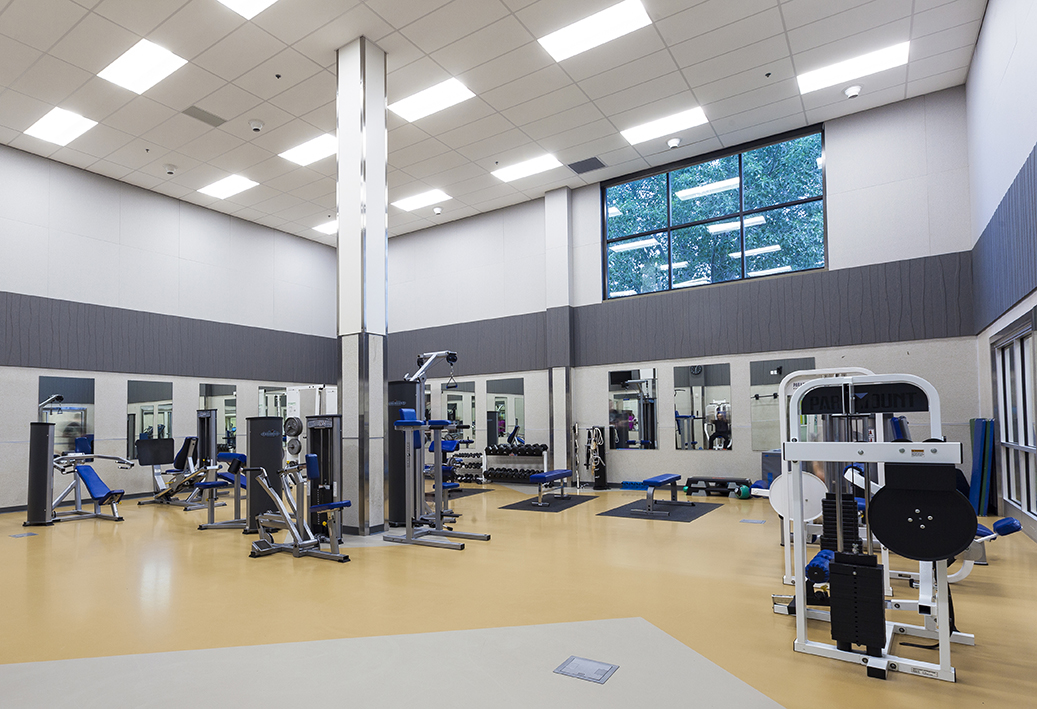